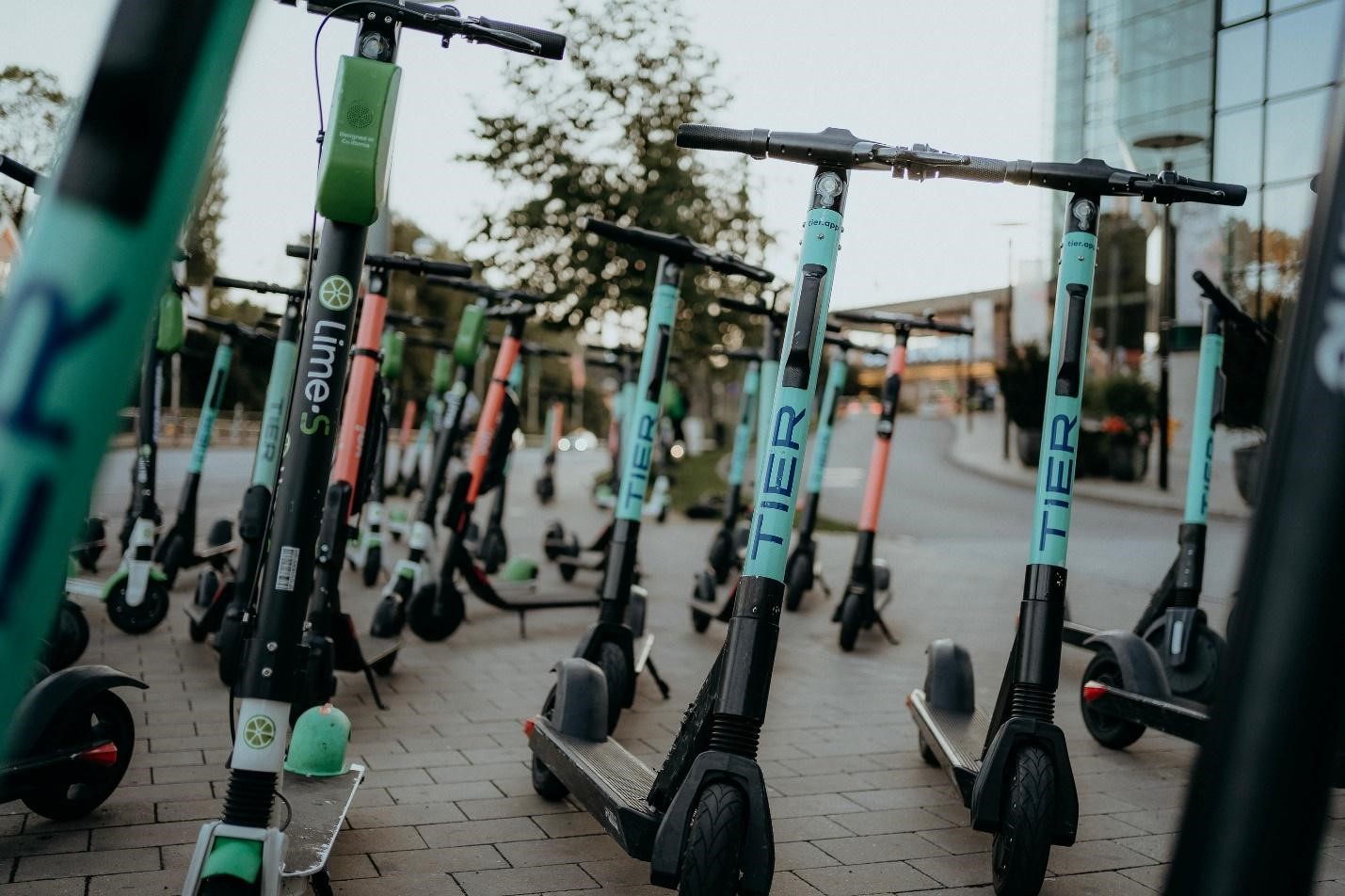 Many private and informal operators have served the Zimbabwe local people Transportation sector for a long time. Commonly, the public transport vehicle used by private operators were 15 to 36-seat minibusses, just like in many other African countries. In Zimbabwe, these small minibusses are called Kombis. But at the moment, the Zimbabwe sector of Public Transportation can be explained as doomed for many different reasons.

This resulted in posing great problems to the commuters. For example, one must wait for many hours to ride any public transport to reach and return from school or work. These problems also concluded in the birth of non-legal taxi drivers who used cars like Honda Match or Toyota Wish to earn a living. But this was nothing new for Zimbabwe, as this has been going on since the early 1980s, proving the transport system has always been a major issue. Moreover, due to currency shortages in foreign countries, Zimbabwe experiences its periodic shortage of automobile fuels such as diesel and petrol, making the chaos worse.

Due to fuel shortages, the prices of fuels have also increased. Currently, the rate for Diesel is US$1.71 for one liter, and the rate for petrol is US$1.64 for each liter. After facing all these problems, the government announced that they would remove the ban on the public transport system that has been going on for two years.

But even after when the ban is removed, will the problem of transport services be solved? The implementation of electric vehicles, especially electric scooters, will be a great answer to the question because even when after the ban is removed, the fuel will still be expensive. The private operators run their buses on petrol and diesel. The average daily commute distance in urban centers is around 15 kilometers. This means that Electric Scooters will be the most efficient for traveling a distance of 15 kilometers.

In Zimbabwe, electricity is very cheap, and the cost to charge a kWh battery is 2 USD cents. So, you will need to pay 4 USD cents to charge a 2kWh battery of your scooter to cover a distance of 40 kilometers. These days, many scooters contain Lithium-Ion rechargeable Batteries that you can charge using the sockets in your home. The time these batteries require to charge fully is four hours. Small residential solar PV systems will also be able to charge these batteries if electric vehicles are used in Zimbabwe. 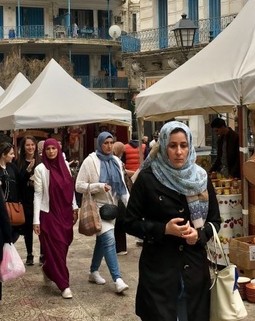