Honda Fit–The Most Used Car by Criminals in Zimbabwe 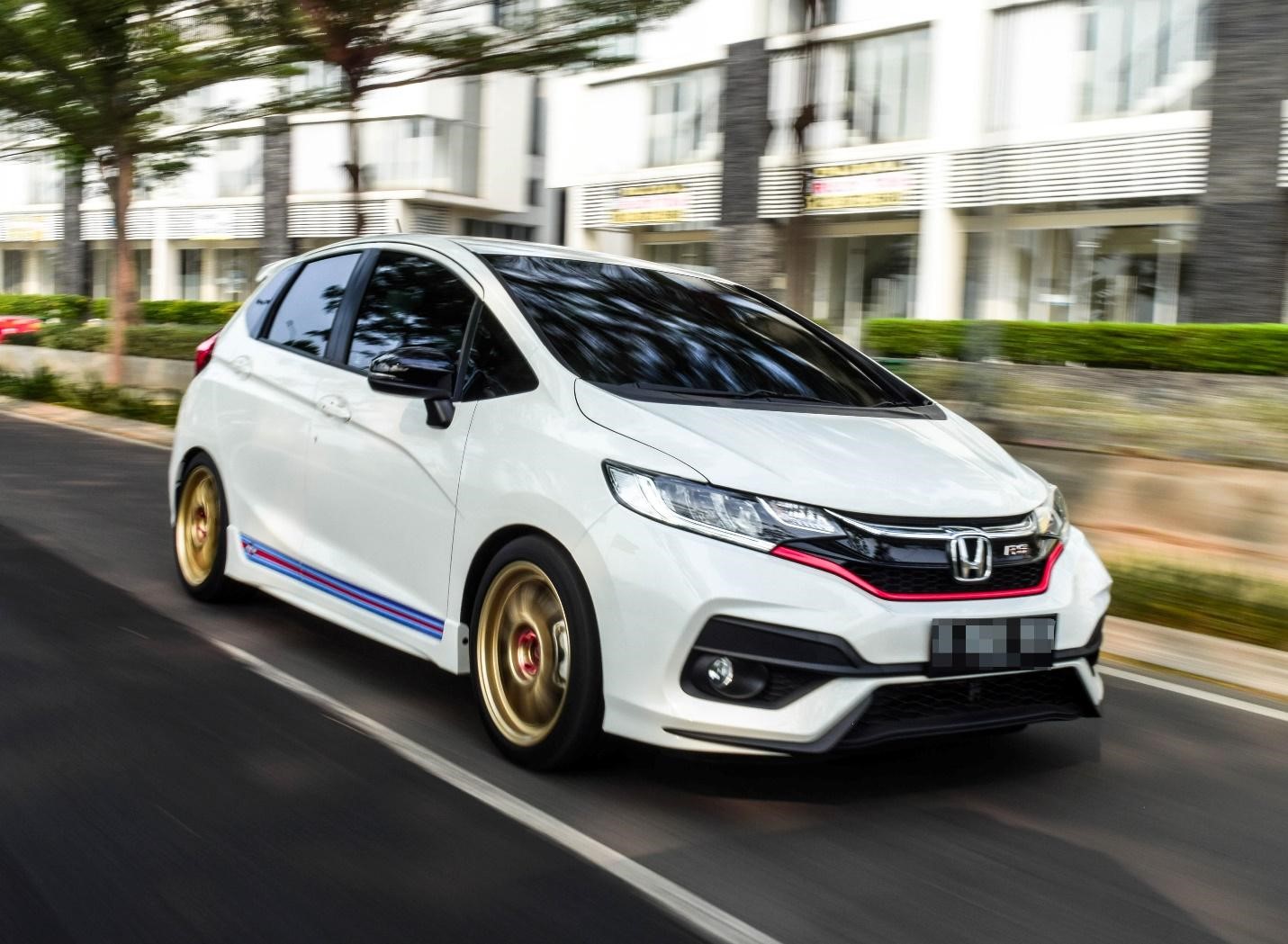 In Zimbabwe, Honda Fit has become the most used car or the vehicle of choice for criminals. Seventy-Five Percent of the robberies in Zimbabwe were committed by Criminals that were using Honda Fit as an accessory.

Harrison Kachingwe, a person who was also a victim of such robberies, vows that he will never take a ride in a Honda Fit or any other non-public vehicle after he was robbed and then thrown out of the running car in December. He said that there were four guys in the car when he got in that he thought were also passengers, but after a few minutes of travel, he was beaten, strangled, and robbed by the guys he thought were passengers. He even had his phone taken. After that, he was thrown out of the Honda Fit, although the car was still moving.

Not only in this robbery, but around 75% of the robberies involved Honda Fit. Young girls have especially been targeted for sexual abuse in such notorious vehicles. Due to these incidents, Honda Fit has claimed its place among the most abused car. The Police said they had arrested more than 20,000 touts using Honda Fit as their get-away vehicle. The main reason for choosing Honda Fit that attracted criminals is its fuel-efficiency and ability to carry six passengers. One Honda Fit was stopped by Police and was found to be carrying sixteen stolen goats.

But how did it all start? It started when public transport, such as buses, was banned during the pandemic due to the virus outbreak. This time, many unofficial taxis were sighted on the roads of Zimbabwe. Honda Fit, a car that can fit six or up to seven people if a person pays to be seated in the trunk, soon attracted the eyes of many criminals and robbers for in-car robbery events. Thus, Honda Fit became an unofficial alternative for Public transport.

Due to the country’s failing transport system, the citizens ignore the numerous public announcements from the Zimbabwe Republic Police not to take the ride or board Honda Fit. The frenzy of abuse of Honda Fit doesn’t end here; the car can be bought for about a thousand dollars online in used condition and then can be sold out for five thousand dollars on the market. The availability of these cars and the feasible price made this car a tool of earning for criminals. 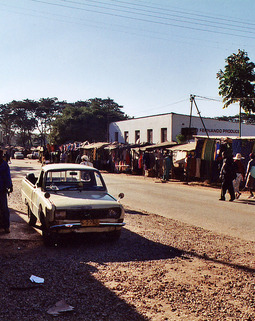 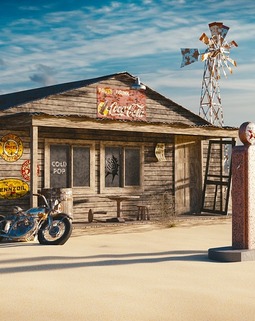